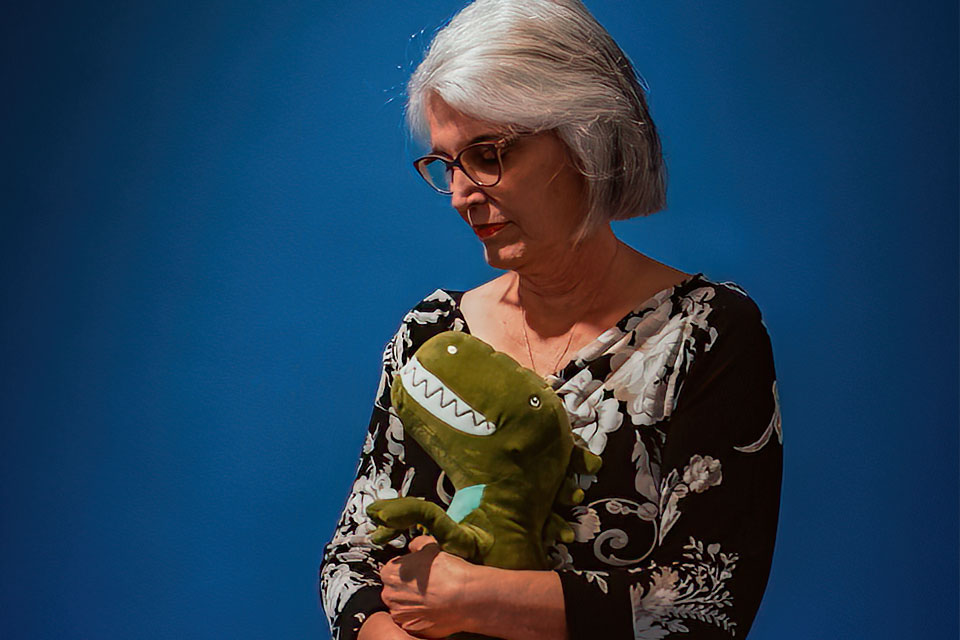 In 2016, a League City man stabbed his ex-wife to death. Why does his family have custody of their child?

Stephanie Johnson had never liked her daughter’s volatile second husband, Shaun Hardy. But she didn’t know how dangerous he was until six weeks after the couple’s 2015 divorce, when her daughter messaged to say he’d just beaten and strangled her.

“I thought he was going to kill me,” Anne-Christine Johnson, 29, wrote in a Facebook message just after dawn on June 16. “I begged for my life and as soon as he let me up, I ran out of the apartment as fast as I could, barefoot.” The attack had ended around 3 a.m., and she’d hitchhiked to a League City hospital.

Shaun, a municipal employee from a prominent local family, hadn’t been arrested, Anne-Christine wrote her mom.

In the emergency room, a League City police officer “immediately” observed “dark bruising and ligature marks wrapped almost completely around her neck,” according to his report. But by then, he’d already spoken with Shaun, who claimed she’d attacked him with a knife. Both would be investigated, the cop explained. Either could go to jail.

Anne-Christine was terrified and thought she needed a lawyer, she said in another message to her mom that morning. But Stephanie, a public relations consultant in Houston, was more optimistic. “He is the one who will need a lawyer because he is going to be prosecuted for attempted murder,” she replied.

Stephanie was also confident that custody of the couple’s 4-year-old son, R., which Shaun had won in the recent divorce, would soon be transferred to Anne-Christine. She would raise R. in peace and safety alongside his older half-brother, J., whom he idolized.

A nightmare unfolded instead.