She Lost Her Daughter to Murder. Will Her Grandson Be Taken From Her, Too? 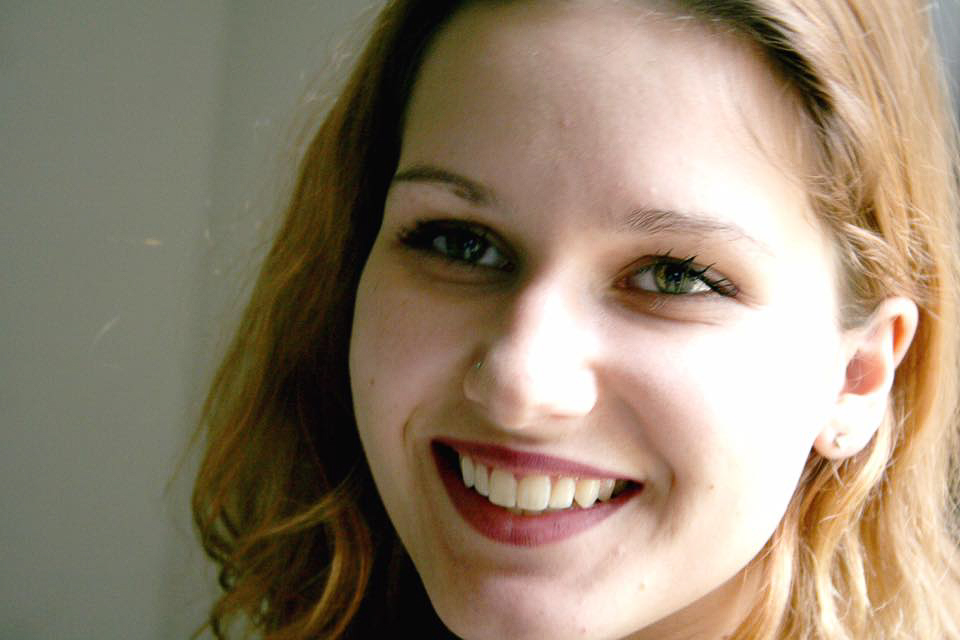 The moment she was told that her daughter was missing, Stephanie Johnson was sure she was dead. More than a year had passed since Anne-Christine Johnson, 30, a petite, green-eyed waitress who lived in League City, Texas, had divorced her second husband, Shaun Hardy. But Anne-Christine and Shaun never really split up, even though he regularly assaulted her, according to Anne-Christine’s written records and about a dozen people in whom she confided, including Stephanie.

A quest for justice in Texas

For example, on the night of June 15, 2015, about six weeks after the divorce went through, Shaun, the son of a wealthy Houston businessman, had shoved Anne-Christine to the ground, pointed a loaded gun at her, struck her in the head with the gun, strangled her, and slammed her into a wall so hard her skull made a dent in it, according to an account she wrote shortly afterward and an application she filed on June 30 for a protective order.

“I am fearful that Shaun Philip Hardy will continue to hurt me or even kill me in the future,” Anne-Christine wrote in the protective order application.

Though the police investigated the incident, they didn’t end up arresting Shaun, and soon, he and Anne-Christine were living together again. During the divorce, he had intimidated her into relinquishing custody of their son, Roland, her friends and family say. If she wanted to see and protect Roland, she had to keep up her relationship with Shaun, she believed.

Again and again, Stephanie, a public relations consultant in Houston, urged her daughter to flee. “This is crazy!” she’d say. “Do you not realize how crazy this is?”

But Anne-Christine was “firmly in the grips of the domestic violence mentality,” Stephanie thinks.

“He had complete emotional and mental control over her.”

On December 9, 2016, Anne-Christine didn’t show up for a meal she’d scheduled with her father, Lee Johnson. When Lee drove to Shaun’s house in search of her, Shaun said she wasn’t there, according to police records. Later, Shaun claimed that she’d ridden off in a white car with a guy he didn’t know.

No one ever heard from her again.

Read the rest of the story….