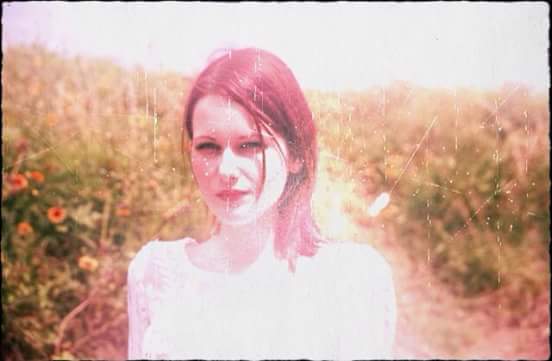 Stephanie Johnson read the following Victims Impact Statement to Shaun Hardy in court after his plea deal of 30 years was accepted.

I wish to thank the court for allowing me the opportunity to address Shaun Philip Hardy on the occasion of his 30-year incarceration: 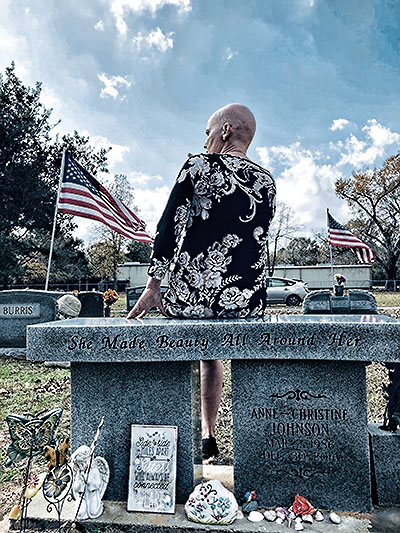 I asked a good friend who is clergy for advice about what to say this morning that could possibly prove cathartic. Isn’t that what a Victim’s Impact Statement is supposed to do? Allow me to heal and move forward with my life? Rage at you so that I can pick up the pieces?

Sometimes, she replied, there are no words. There is no way to verbally express the grief of losing your beloved daughter to someone like you, Shaun. No phrase to alleviate the dull ache of her eternal absence in my life. No anguished speech that might elicit a glimmer of remorse in your sunken eyes.

Almost exactly three years after her brutal death, I can hardly bear to write or say my own daughter’s name. Three simple words. Anne-Christine Johnson.

But there are many people who have driven here today to help me find closure, Shaun, and many more who reach out every day to remind me that her name, and the sacrifice she made to save Roland from you, will never be forgotten.

For all our sakes, I’ve listed a few of the ways your actions have decimated my life. The litany includes:

At least today we finally have some closure. Soon they will lead you away in handcuffs, where you will swiftly be forgotten by everyone except Google.

By law, you must spend at least 15 years of your 30-year sentence behind bars. But I am a lifer sentenced to the cruel-and-unusual punishment of trying to forget the grisly details you voluntarily provided of my daughter’s slaughter at your hands.

For years I’ve perversely wondered how Anne-Christine’s face looked before you hooded her with a plastic grocery bag from Kroger’s while she gurgled her last breaths. When did the light of life extinguish in her eyes? When did she realize that this time there would be no escaping your insane wrath? Exactly how did you dent the sole of your skinhead’s boot?

You’re a fabulist, we’ll never know the truth of how or why or even when you finally decided to take my precious Anne-Christine’s beautiful life.

Anne-Christine endured six years of well-documented, soul-sucking, verbal, sexual, physical and emotional abuse at your hands, but even with all that, she still planned for the future. Shortly before her death, she texted a friend:

“When I’m done with this and have money I hope I can help other women.”

Anne-Christine’s words challenge us all to help save battered women like her from abusers like you. Instead of asking ‘Why Did She Stay’ we should wonder how easily victims of domestic violence are controlled by people like you, marginalized by police and re-traumatized by a legal system obligated to protect them.

Between now and your first parole hearing, Shaun, I will help to raise Roland and Julian with the love and peace guaranteed by your absence. With the many who drove miles to support me in court today, I will work diligently on behalf of women in Galveston and Harris counties who are trying so desperately to escape people like you.

Sometimes there are no words but there is always love. There may not be much of that in prison, Shaun, but there is an abundance of it here in the courtroom today for the woman you thought nobody cared about and would never be missed.

Finally, I very gratefully thank Anne-Christine’s friends who, unlike myself, never doubted there would finally be Justice for Anne-Christine in the 212th District Court.