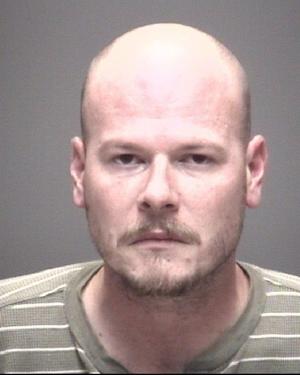 The trial of a League City man who is accused of killing his ex-wife in December 2016 has been delayed, officials said. Defense attorneys for accused killer Shaun Hardy filed a motion on Oct. 5 to suppress a recorded statement made that Hardy made to police after his arrest.

The request, which was granted by the judge in this case, led to an appeal by prosecutors with the Galveston County District DA’s office causing a delay in the trail.

Hardy is accused of stabbing Anne-Christine Johnson to death during a fight at his home on Dec. 8, 2016.
He initially told police that he’d last seen Johnson on Dec. 8 leaving his home with a man driving a white car.