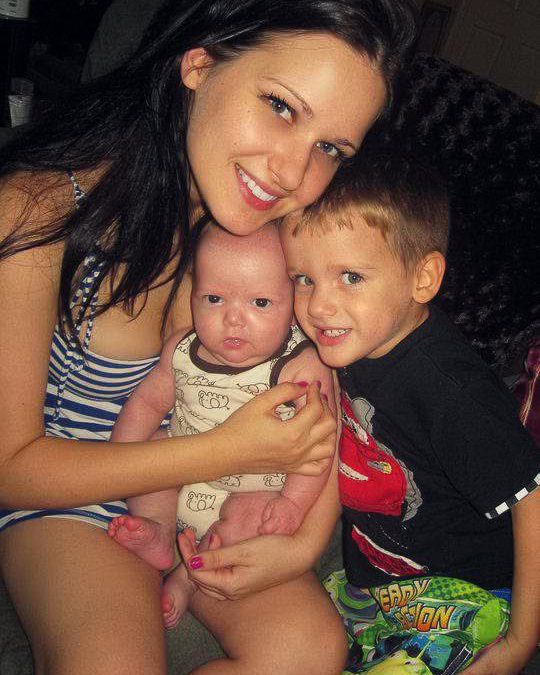 Earlier this year, I published a long story about a grandmother in Houston, Stephanie Johnson, who had lost access to her grandson after her daughter was murdered and who was fighting in court to be reunited with him.

Here’s an update on Stephanie’s plight.

“The first time I saw him I just almost wanted to cry because he looks so hauntingly like his mother.”

First, some background, in case you missed the original story: Stephanie’s daughter, Anne-Christine, went missing on December 8, 2016. Three weeks later, on December 30, police found her decomposing body in the League City, Texas home of her ex-husband, Shaun Hardy, and their five-year-old son, Roland.<!-more->

Police say that in an interview later that day, Shaun admitted to killing Anne-Christine, who had lost custody of Roland in their divorce in 2015. Shaun was charged with murder and tampering with a corpse and jailed. Bail was set at $1 million.

On January 9, 2017, after a hearing in a Galveston County civil court before Judge Barbara Roberts, Shaun’s dad, Barry, an entrepreneur in the oil and gas world, was awarded primary custody of Roland. Shaun was granted the right to visit with him in Barry’s presence should he be released. No one from Anne-Christine’s family was granted visitation rights or even informed of the hearing.

Over the next couple of months, Stephanie, a public relations and marketing consultant, repeatedly asked Barry to let her visit with Roland, to no avail. In March 2017, she filed a lawsuit against both Barry and Shaun seeking either joint custody of Roland or visitation with him. To Stephanie’s dismay, Judge Roberts granted summary judgement to Barry and Shaun, saying that Stephanie lacked the legal standing to pursue her case.

In early 2018, when I first posted about Stephanie, she hadn’t seen Roland in more than a year, and, in light of Shaun’s release, she was terrified for his safety.

Since then, she has won a partial victory.