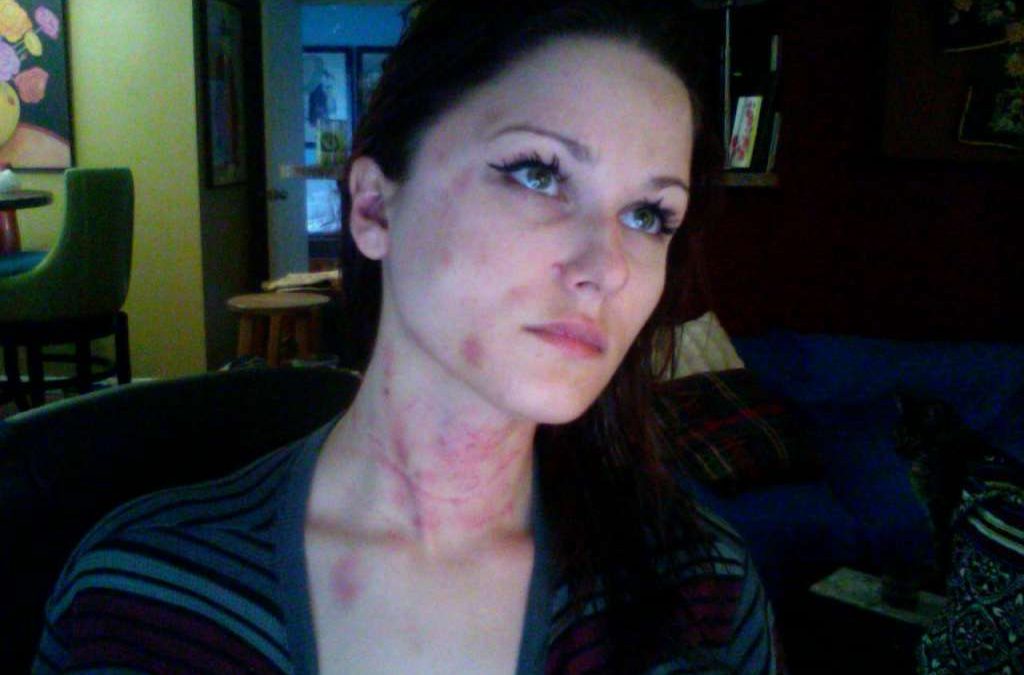 When her daughter’s ex-husband admitted to the brutal Christmastime slaying that shook League City, Stephanie Lieber Johnson thought it would help bring closure. Instead, almost a year later she’s fighting the accused killer’s family for time with her grandson, who has autism. She filed an appeal this week after a judge ruled against her.

“There is no fit parent in the whole scenario, and basically the murderer shouldn’t be able to have any say-so in this,” said attorney Stefanie Gonzalez, who is representing the victim’s mother in her bid for visitation rights and conservatorship.

But a lawyer for the boy’s paternal grandfather said the child “has had enough” and said it was “for a reason” the victim’s mother was not previously named as conservator.

BACKGROUND:League City man confesses to killing ex-wife to ‘put her out of her misery’

Shaun Hardy allegedly confessed to killing 30-year-old Anne-Christine Johnson in his League City home. The 32-year-old was arrested after officers found her body stashed in the garage, covered in dark plastic and surrounded by scented candles.

The couple had a turbulent relationship in the years leading up to Johnson’s death, filing protective orders against one another, including one in which the waitress said she feared for her life and recounted an alleged assault. But when the pair divorced in 2015, they agreed to name Hardy’s father as the sole managing conservator should anything happen to both parent.

So when Johnson was killed and Hardy jailed on the Galveston County murder charge, care for their 6-year-old special needs son fell to the grandfather.

Initially, the slain woman’s mother, Johnson, was able to get a single supervised visit. But then she decided to take legal action and formally file for visitation rights in March.

“This was an uphill battle,” Gonzalez said. In part, that’s because Johnson has no standing in the case. But in part, it’s because there’s no indication the boy’s grandfather is any way unfit, the Houston-based lawyer said.

Kathleen McCumber, who is representing the grandfather, stressed that other family members have been allowed access to the boy. “He is a really good guy trying to raise this kid under horrible circumstances,” she said.

And, although Hardy has been out on bail since August – months after his family sold the home that was the crime scene – McCumber said he lives separately and has not been permitted to see the boy.

Though a county court judge slapped down Johnson’s plea for visitation, on Monday she filed an appeal in the Court of Appeals for the First District of Texas.

“If we lose, I’m going to aggravate the Texas Legislature about changing the family code on this one,” she said.

Meanwhile, Hardy’s criminal case is still working its way through the courts. His criminal lawyers have filed motions to suppress the confession and he’s due back in court in January.