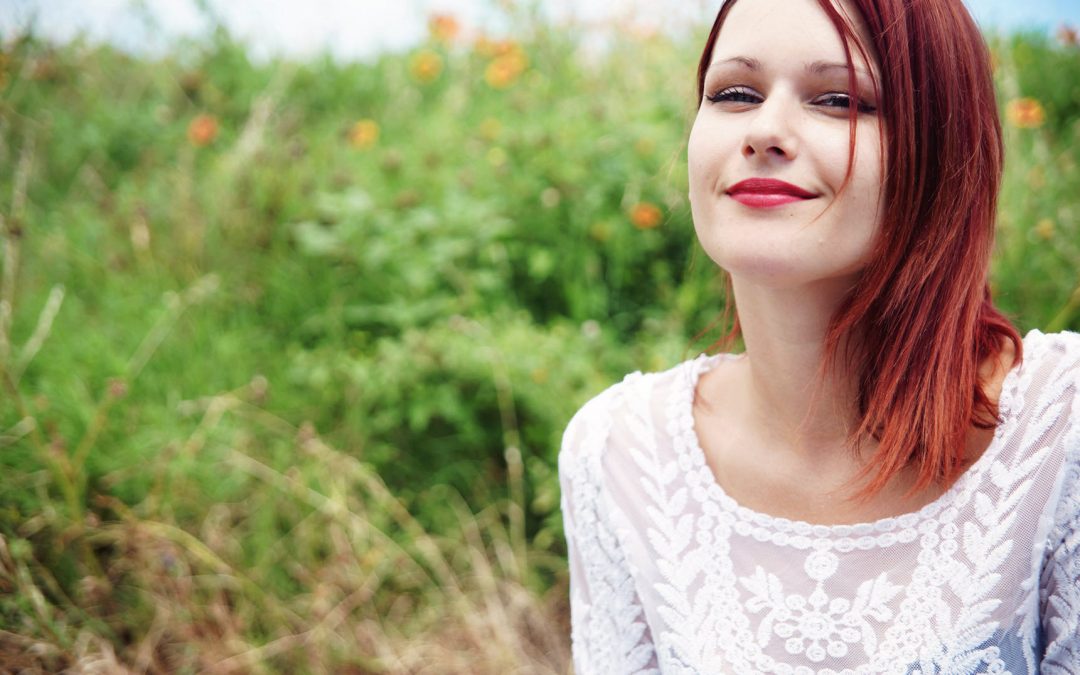 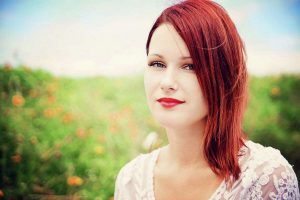 More than five years after a mother of two was brutally murdered by her ex-husband following years of alleged domestic abuse, the father of the convicted killer and the mother of the slain woman remain engaged in a lengthy court battle over custody of their grandson.

Judge Kerri Foley imposed a gag order on those involved in the case during a court hearing Monday in Galveston County Court at Law No. 2. The hearing was closed to the public, and it’s unclear what happened due to the gag order. A jury trial is scheduled for July, although court records show it has been canceled and reset multiple times.

In a phone interview before the hearing, Stephanie Johnson said she wants to become a joint managing conservator for her 11-year- old grandson. The boy’s mother, Anne-Christine Johnson, was killed in 2016 by her ex-husband, Shaun Hardy. Her body was found inside his League City garage after three weeks of searches by police and Texas EquuSearch.

Hardy had been awarded primary custody of his son after the couple’s 2014 divorce. Anne- Christine Johnson, a waitress, had no attorney during those proceedings. Now, the child remains in the care of his paternal grandfather, Barry Hardy, per that agreement, while his convicted father sits in prison for murder.

Stephanie Johnson said she wants to be involved in important decisions about her grandson’s well-being, education and health.

Most importantly, she wants to ensure that her grandson gets help from a therapist who specializes in trauma and children with autism. The boy endures flashbacks, violent meltdowns and digestive problems, she said, and he has bounced from school to school because of behavior issues.

“The bottom line is I’m here to advocate for (my grandson), not to get caught up in legal nonsense,” said Johnson, a Houston-based public relations consultant and cancer survivor. “Somebody has to stand up and make sure his needs are properly addressed.”