A Grandmother is Fighting for Custody of Her Murdered Daughter’s Child. Will She Be Silenced? 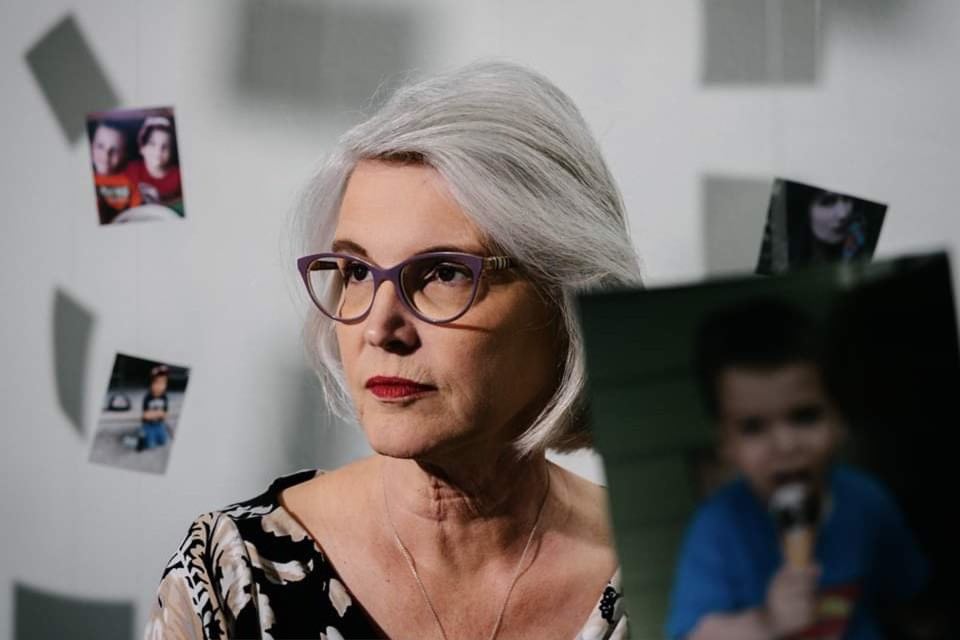 For more than five years, Stephanie Johnson has been battling her daughter’s murderer and his father for custody of her grandson. Soon, she may be barred from speaking out about her plight.

On March 23, Barry Hardy, whose son, Shaun, is in prison for killing Anne-Christine Johnson in late 2016, asked a Galveston County family court judge to issue a sweeping gag order in the custody fight. In a separate motion, Barry—who has had primary custody of Shaun and Anne-Christine’s son since the murder and has strictly limited her family’s access to him—asked the judge to seal the case records from public view.

An amicus attorney appointed to help the judge decide the case is supporting the motion to gag, which increases the likelihood that it will be granted.

Stephanie said she intends to fight the motion to gag, which was filed a week after the Observer published an in-depth article about the case.

“I want unfettered access to my grandson, who needs me,” Stephanie said. “For six years, I’ve tried to respect the process, lay low, and let justice take its course.”

Throughout this time, she said, Barry has used the court system to bully her.

“I think the story needs to be told,” she said.